Meet the Lights On! Team 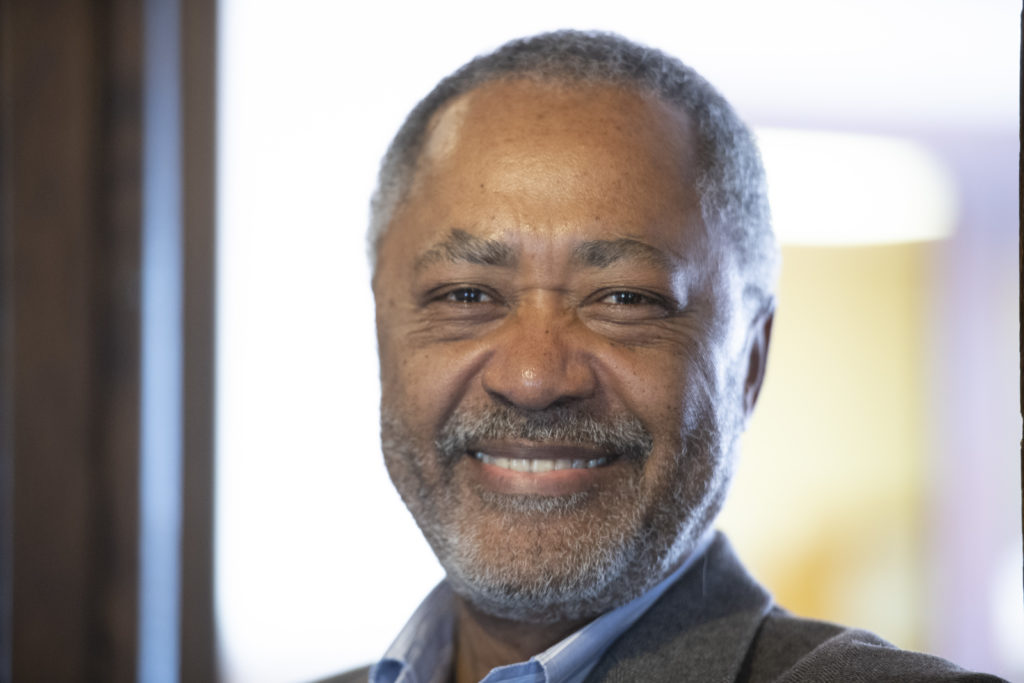 Don emigrated from Jamaica in 1970 to study industrial design in New York City. He spent the next 30 years in the toy industry as an R&D executive with major manufacturers, and as owner of a design studio. In 2001, Don changed paths and graduated with a Master of Divinity degree from Luther Seminary. He began as a community leader in his Jordan Neighborhood to become a Minneapolis City Council member, and ultimately, a candidate for mayor in 2013.

In continuation of his extensive community service work, Don cofounded the Hope Collaborative to showcase school leaders from across the country who had worked to close the achievement gap. He also cofounded an organization called the PEACE Foundation, which eventually became the Northside Achievement Zone (NAZ). In 2011, NAZ won a $28.5 million federal grant to educate low-income children in North Minneapolis. Among his many City Council achievements, Don spearheaded the Ban the Box legislation to help ex-offenders gain employment – an initiative that eventually became statewide law. Don’s leadership as Public Safety Chair led to seven consecutive years of double-digit crime reduction. Don currently serves on the boards of The Center for Action and Contemplation, Luther Seminary, and Twin Cities Rise. He is a past board member of Minneapolis Public Schools, The Youth Coordination Board, Meet Minneapolis, Teach for America, Alafia Place, and Rock ’n’ Read. Don is married to Sondra Hollinger Samuels, CEO of NAZ. They have lived in the Jordan Neighborhood of North Minneapolis for 23 years, and have four children. 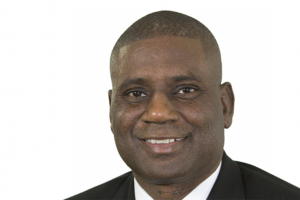 Sherman leads the Lights On! program outreach efforts, and brings a long history of service to his community and country to the Lights On! role. Sherman served 21 years in the U.S. Army before obtaining his masters’ degree in Public Safety Administration from Saint Mary’s University in Minnesota. Sherman went on to serve as the Public Safety Policy Liaison to Minneapolis Mayor R.T. Rybak for eight years, and initiated many innovative community service projects including founding the Annual Turkey Giveaway that provided Thanksgiving meals for thousands of families in North Minneapolis. In 2014, he started a social outreach program called Lead by Example, the mission of which is to reduce gun violence by working with young men to become leaders in dismantling the gun culture in their neighborhoods. Patterson received the 2008 Minneapolis Park and Recreation Board’s Reverend Dr. Martin Luther King Jr. “Living the Dream” Award, and was awarded a Bush Fellowship in 2014. 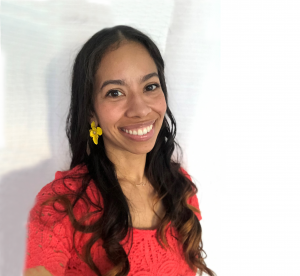 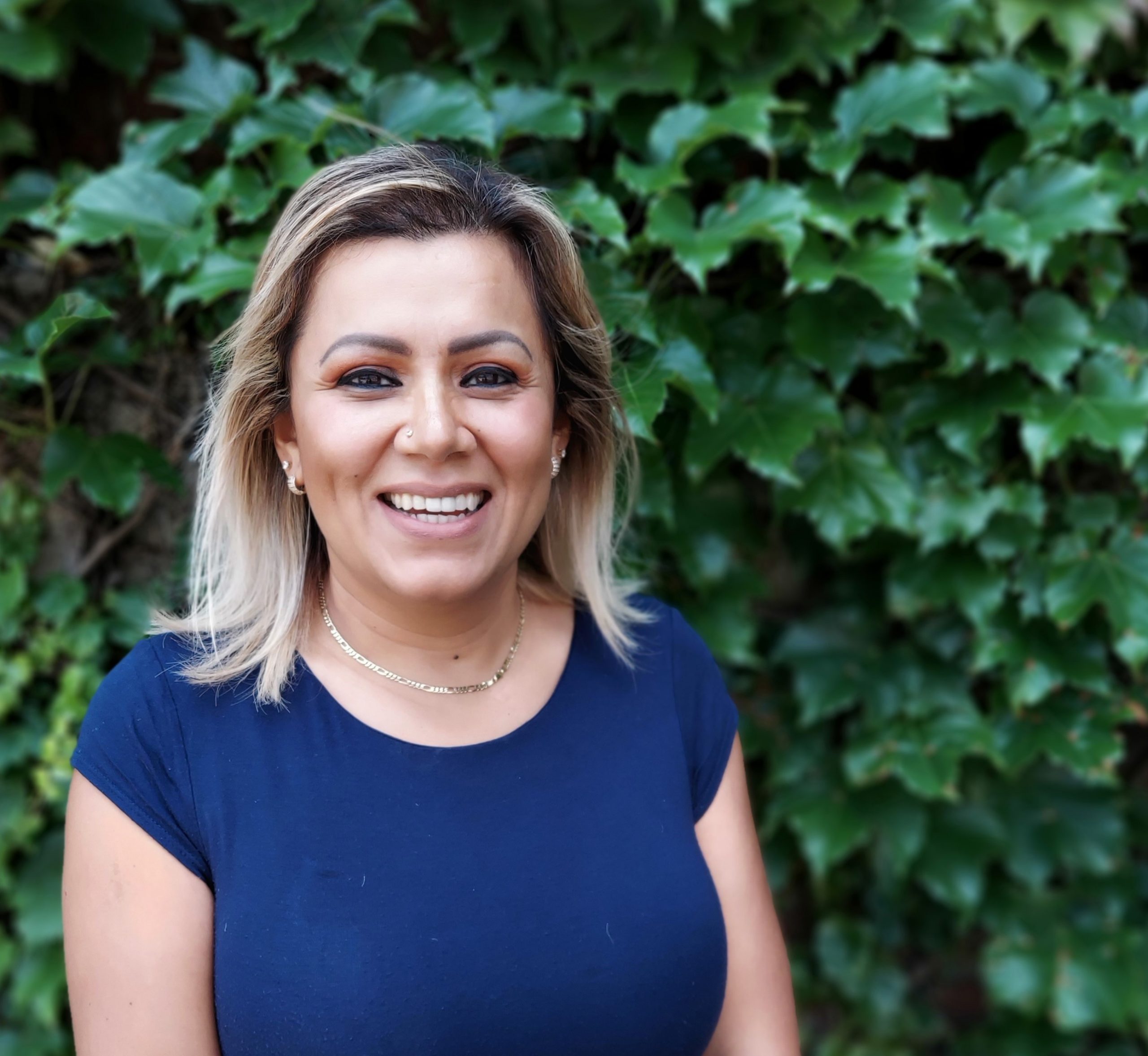 Pam joined MicroGrants in early 2020 as a consultant to the Lights On! program and has since gotten involved in all of MicroGrants programming.

Char joined Lights On! as a consultant in June 2022. She works directly with current law enforcement and auto shop partners, and provides information to potential new partners who may be interested in participating in the program. Passionate about the work Lights On! does, she enjoys learning about each partner she works with and helping to build and strengthen the community.

Based in Texas, Char previously served as a business consultant for another nonprofit. When not working, she enjoys learning about other cultures, being outdoors, spending time with others and volunteering.

Angie joined MicroGrants in July 2021 and serves as the primary liasion between the organization and its partner agenices, while also overseeing office operations. She loves seeing people achieve their goals and is honored to be a part of that through her work.

Born and raised in Chicago, Angie moved to Minnesota in 1997 and has been residing in South Minneapolis ever since. She has spent her career in the nonprofit sector, and when not at work she enjoys helping the community, volunteering, traveling, being outdoors and spending time with her family.